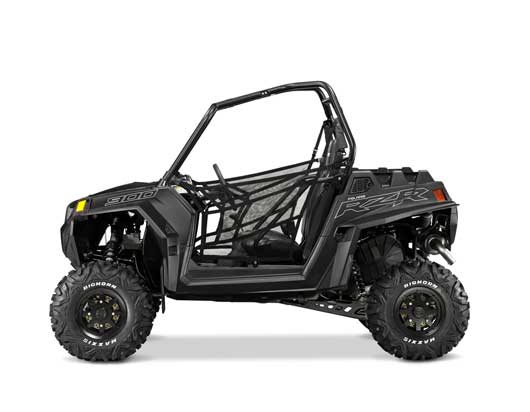 The vehicles’ fuel tank vent line can be misrouted, causing it to become pinched. This can cause the fuel tank to pressurize and leak fuel, posing a fire hazard.
Remedy:
View Details
Repair

Consumer Contact: Polaris toll-free at 888-704-5290 from 8 a.m. to 5 p.m. CT Monday through Friday or online at www.polaris.com and click on Product Safety Recalls for more information.
Report an Incident Involving this Product

RZR 900 and 1000 vehicles with the following model names and Vehicle Identification Numbers (VINs) are being recalled:

The VIN is on the driver’s side rear frame tube, behind the PVT cover. Not all VINs in the ranges are included in this recall.

A complete list of recalled vehicles including VINs is available at www.polaris.com.

Consumers should immediately stop using the recalled vehicles and contact their local Polaris dealer to schedule a free repair. Polaris is contacting its customers directly and sending a recall letter to each registered owner.