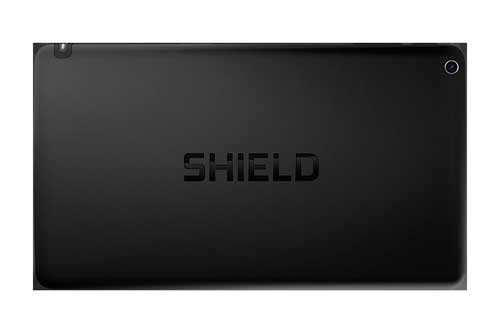 The lithium-ion battery in the tablets can overheat, posing a fire hazard.
Remedy:
View Details
Replace

Consumer Contact: NVIDIA toll free at (888) 943-4196 from 8 a.m. to 5 p.m. PT Monday through Friday or online at www.nvidia.com and click on “NVIDIA Tablet Recall Program” at the bottom center of the page in green letters.
Report an Incident Involving this Product

NVIDIA has received four reports of batteries overheating due to thermal runaway, including two reports of damage to flooring.

Consumers should immediately stop using the tablets and contact NVIDIA for instructions on receiving a free replacement tablet.

GameStop stores nationwide and online at Amazon.com, BestBuy.com, GameStop.com, NewEgg.com, TigerDirect.com and other websites from July 2014 through July 2015 for between $300 and $400.