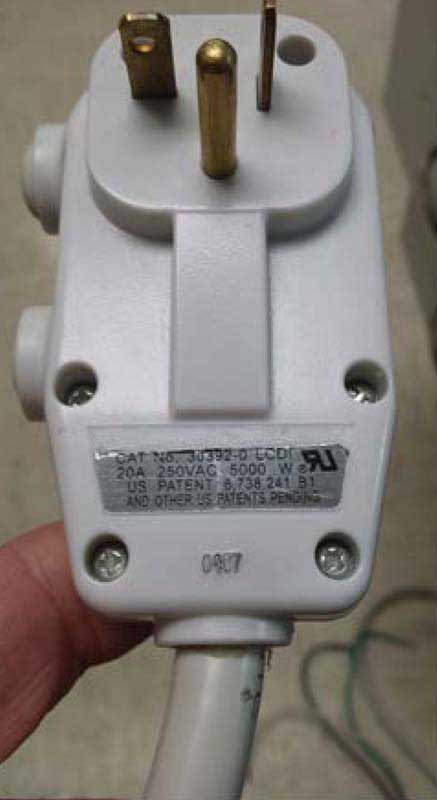 Microsoft has received 56 reports of AC cords overheating and emitting flames and five reports of electrical shock to consumers.

Consumers should unplug and stop using the recalled power cords and contact Microsoft for a free replacement AC power cord.

Microsoft stores, Best Buy, Costco and other stores nationwide, and online at www.microsoft.com, from February 2013 through March 15, 2015 for between $800 and $2,000 for the Surface Pro computer and between $64 and $80 for the power supply unit sold separately.